A chronology of freaque wave encounters

Freaque waves is a newly coined term that combines the two common synonymously used terms of rogue and freak waves. Long before the recent sweeping recognition of the existence of freaque waves, stories of encounters with the unexpected and unusually large waves in the ocean have been told and proffered among seafarers throughout the ages.

After being ignored or dismissed for decades, freaque waves have now emerged as an apropos oceanographic research subject. The current literature consists of various conjectured mechanisms aimed at explaining some aspects for the occurrence of freak waves. Examples are: the linear or nonlinear superposition of waves that lead to larger instability and wave heights, and the focusing of wave energy through time and space, through areas of variable surface ocean currents, and through nonlinear systems such as various attributes of the nonlinear Schrodinger equation. These diversified theoretical postulations mainly demonstrate that it is possible to simulate some wave profiles that might resemble the appearance of freaque waves. At the present, however, none of these conjectures can be readily substantiated by measurements or shed new light on how a freak wave can be recognized before its encounter. There is not even an available universal definition for freaque waves beyond the simple rule of thumb of a height greater than twice the significant wave height. Contrary to some claims, freaque waves are presently not predictable.

The following compilation is an attempt to create a chronology of some of the most-well-known or reliably reported freaque wave encounters, along with their respective, relevant, and easily accessible sources. Each case is generally composed of year, date, location, name of the vessel, a brief description of the encounter, and extent of damages if known. While efforts have been made to incorporate all known cases of freaque waves that were witnessed, alleged, or adverted to, clearly no premise of accuracy or completeness can be vouched for here. Additions, corrections, and modifications are sincerely welcome. (Send to Paul.C.Liu@noaa.gov) This chronology lists cases through January 2007, future encounters as well as missed cases, if any, can be added to future updates. 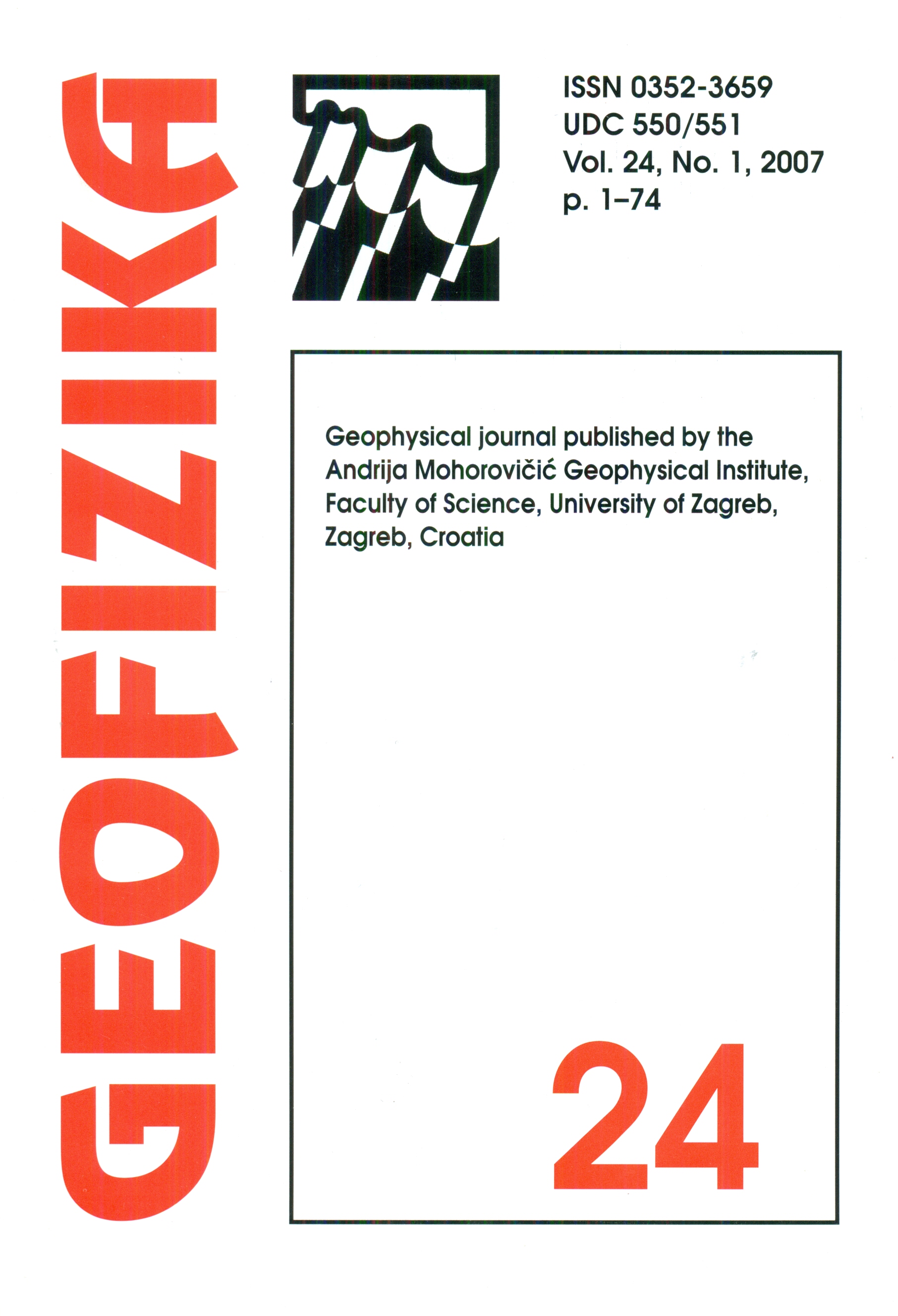