The aim of the study was to analyze positional differences in anthropometric characteristics of 48 Croatian selected female handball juniors (average age 18.43 years) who played in three positions: backs (B; n=19), wings (W; n=7) and pivots (P; n=6). Twenty-four anthropometric measures, defining the four latent morphological dimensions, were used. Globally, significant differences were revealed by means of ANOVA in 11 morphological measures (7 at p≤.01 and 4 at p≤.05) between the three groups of female juniors with no significant differences in longitudinal dimensions. Only one significant positional difference was found between pivots and backs (in the lower leg skinfold in favour of pivots suggesting a higher body fat percentage. Between wings and pivots no significant differences were found in longitudinal body dimensions; however, the measures of skeletal transversality, voluminosity and partially of fatty tissue (two variables) corroborated the fundamental difference between these two positions: pivotsʼ body built was more robust. No significant differences were found in longitudinal and almost all transversal measures between backs and wings; however, the differences in body voluminosity (all in favour of backs) were probably due to the selection process. In the  juniorsʼ somatotype (3.72‒3.49‒2.32), endomorph and mesomorph components were predominant over the ectomorph component, in which the lowest values were obtained from the players in all the three positions. It is of outmost importance that handball practitioners should work on the reduction of players’ percentage of subcutaneous fatty tissue and on the enhancement of the portion of active muscle mass in their body composition by the implementation of quality sports training programmes and changes in dietary habits if better game performance and sports achievements of the Croatian junior female handball players are expected. 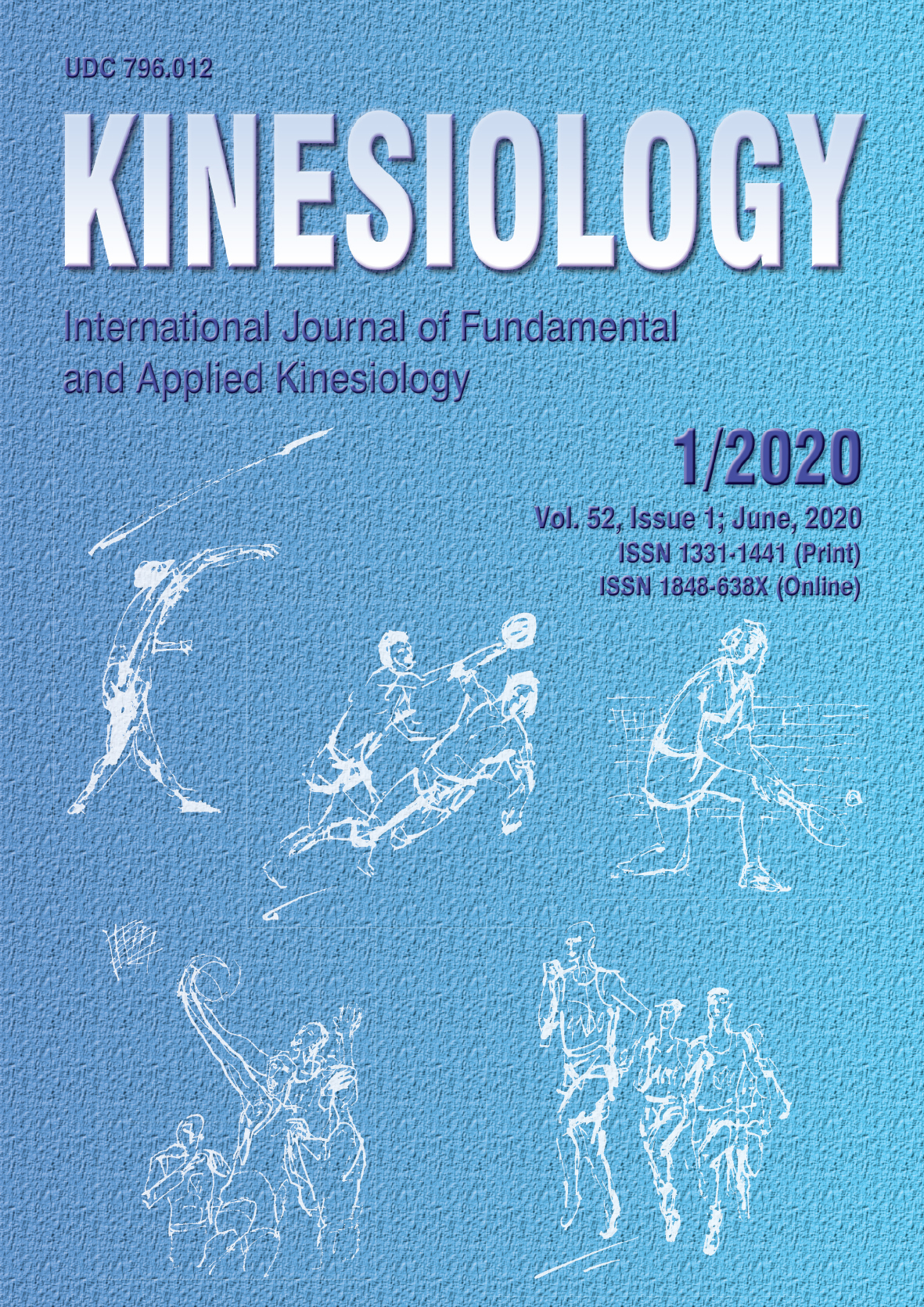