HOW CAN XSENS KINEMATIC SUIT ADD TO OUR UNDERSTANDING OF A SLALOM TURN: A CASE STUDY IN LABORATORY AND FIELD CONDITIONS 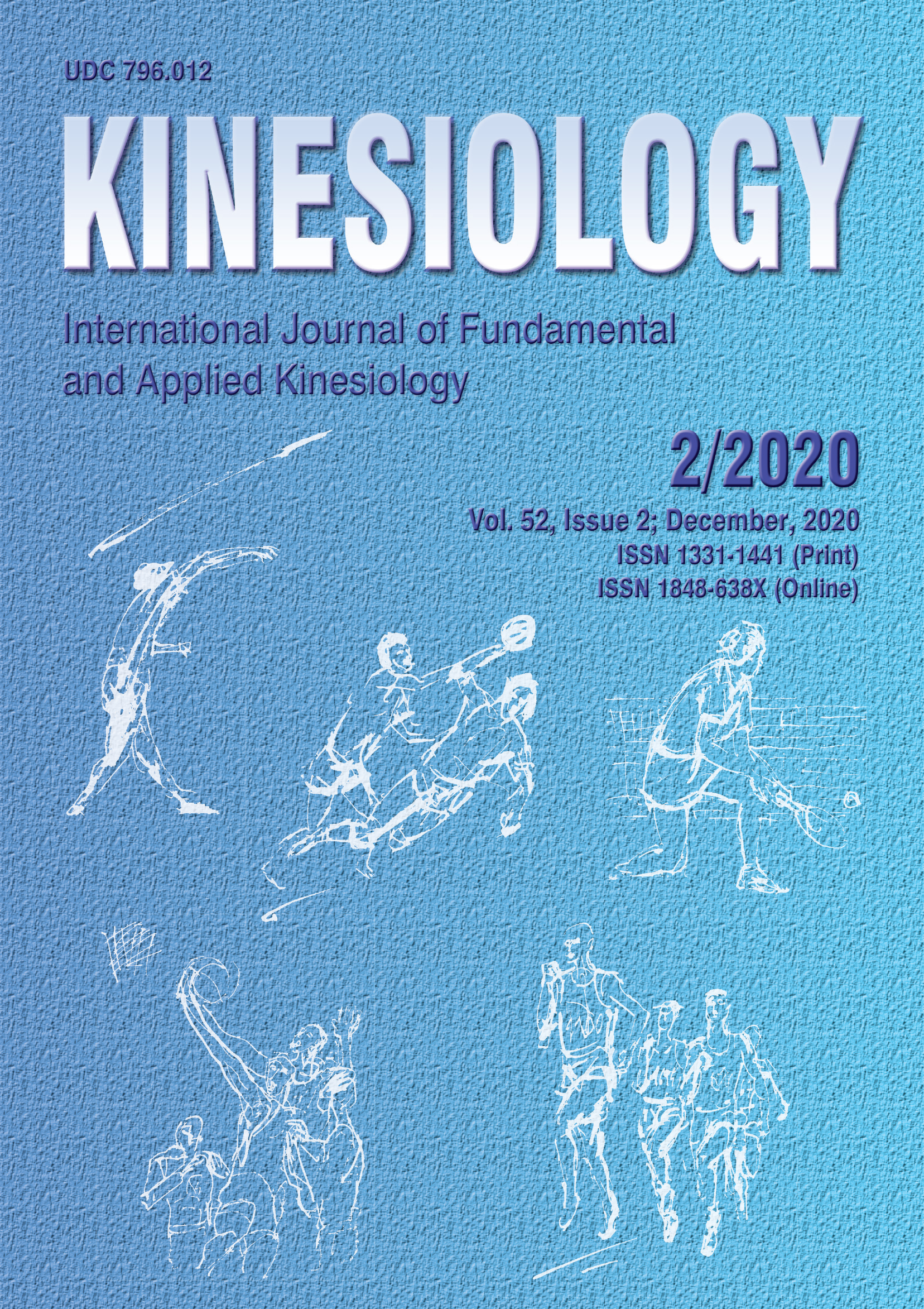