EFFECT OF A FULL PILATES GROUP EXERCISE PROGRAM ON TRANSVERSUS ABDOMINIS THICKNESS, DAILY FUNCTION AND PAIN IN WOMEN WITH CHRONIC LOW BACK PAIN

The Pilates method is often used in the treatment of nonspecific low back pain (NSCLBP). The effect of Pilates group exercising (mat and apparatus combined) on women with NSCLBP is unknown. Studies on the Pilates method often use ultrasound (US) to measure transversus abdominis (TrA) thickness in one anatomical location. We recruited 40 women, 22 with NSCLBP and 18 healthy women (active control group), to join five weeks of biweekly Pilates group exercising (apparatus and mat). Measurements included TrA thickness (left and right) at rest, during active draw-in maneuver (ADIM), and its TrA% change in three anatomical areas; Roland-Morris disability questionnaire (RMDQ); and pain level (VAS). Before the study, no asymmetry in TrA thickness was noted as well as no between-group differences in TrA-thickness in three anatomic areas (in rest and ADIM). Following the intervention, TrA thickness increased during rest in the healthy group in two areas. No differences were noted between the two groups in ADIM in the anatomical locations. No between-group differences were found before the intervention in the TrA% change. Following the intervention, an increase in the TrA-% change was noticed in the NSCLBP group. A decrease in the healthy group was observed in area C. No effects were noted on the RMDQ and VAS. Five weeks of Pilates group exercising increased TrA thickness in healthy women and its percentage changed in women with NSCLBP. Measuring TrA thickness with US should be performed in three different anatomical locations on both sides. This measuring procedure has good inter- and intra-rater reliability and the potential to reveal physiological effects. 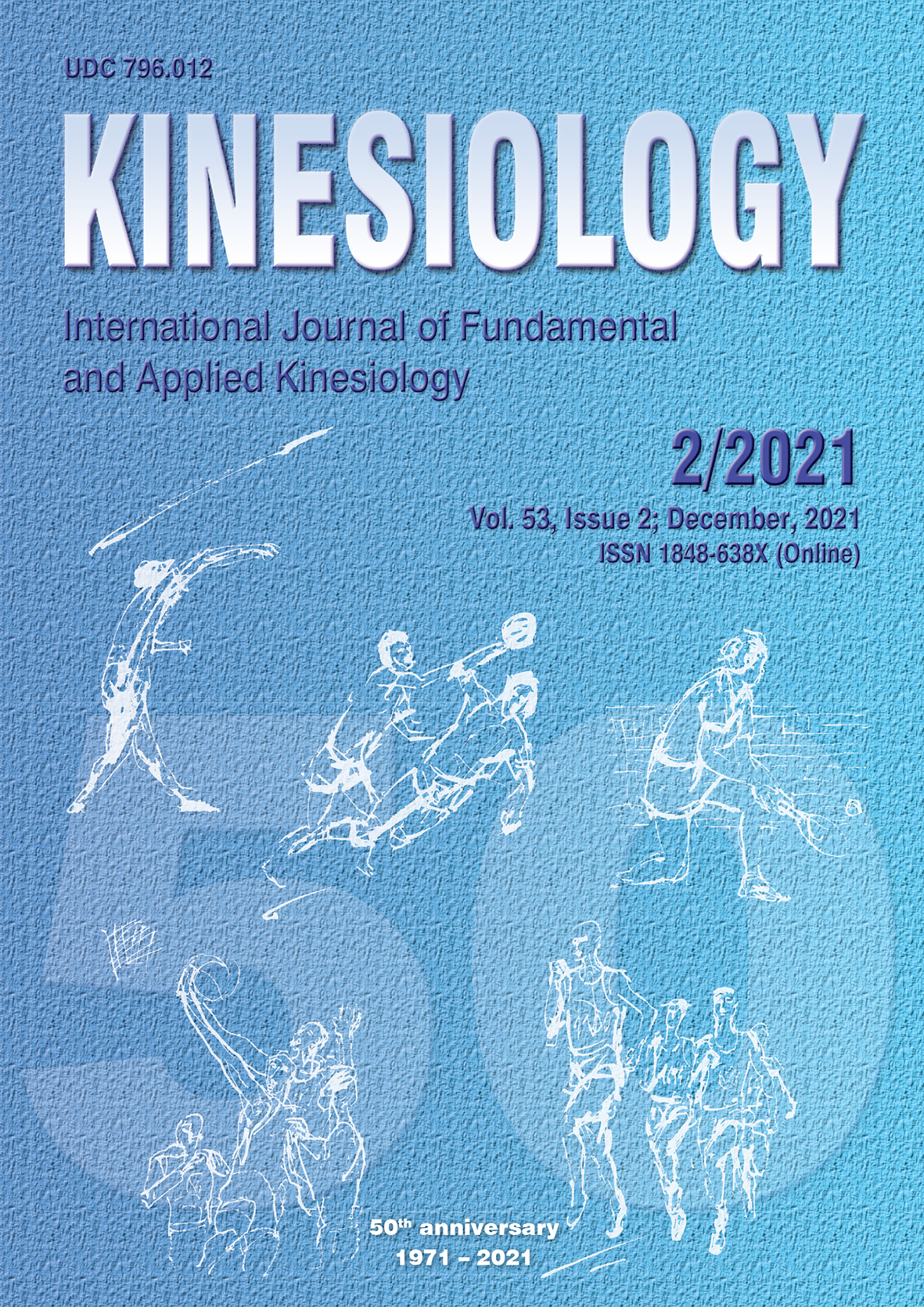