The aim of this study was to analyze the exercise intensity and competition load (PL) based on heart rate (HR) during different mountain running races. Seven mountain runners participated in this study. They competed in vertical (VR), 10-25 km, 25-45 km and >45 km races. The HR response was measured during the races to calculate the exercise intensity and PL according to the HR at which both the ventilatory (VT) and respiratory compensation threshold (RCT) occurred. The exercise intensity below VT and between VT and RCT increased with mountain running race distance. Likewise, the percentage of racing time spent above RCT decreased when race duration increased. However, the time spent above RCT was similar between races (~50 min). The PL was significantly higher (p<.05) during the longest races (145.0±18.4, 288.8±72.5, 467.3±109.9 and 820.8±147.0 AU in VR, 10-25 km, 25-45 km and >45 km, respectively). The ratio of PL to accumulative altitude gain was similar in all races (~0.16 AU·m-1). In conclusion, outcomes from this study demonstrate the high exercise intensities and physiologic loads sustained by runners during different mountain races. 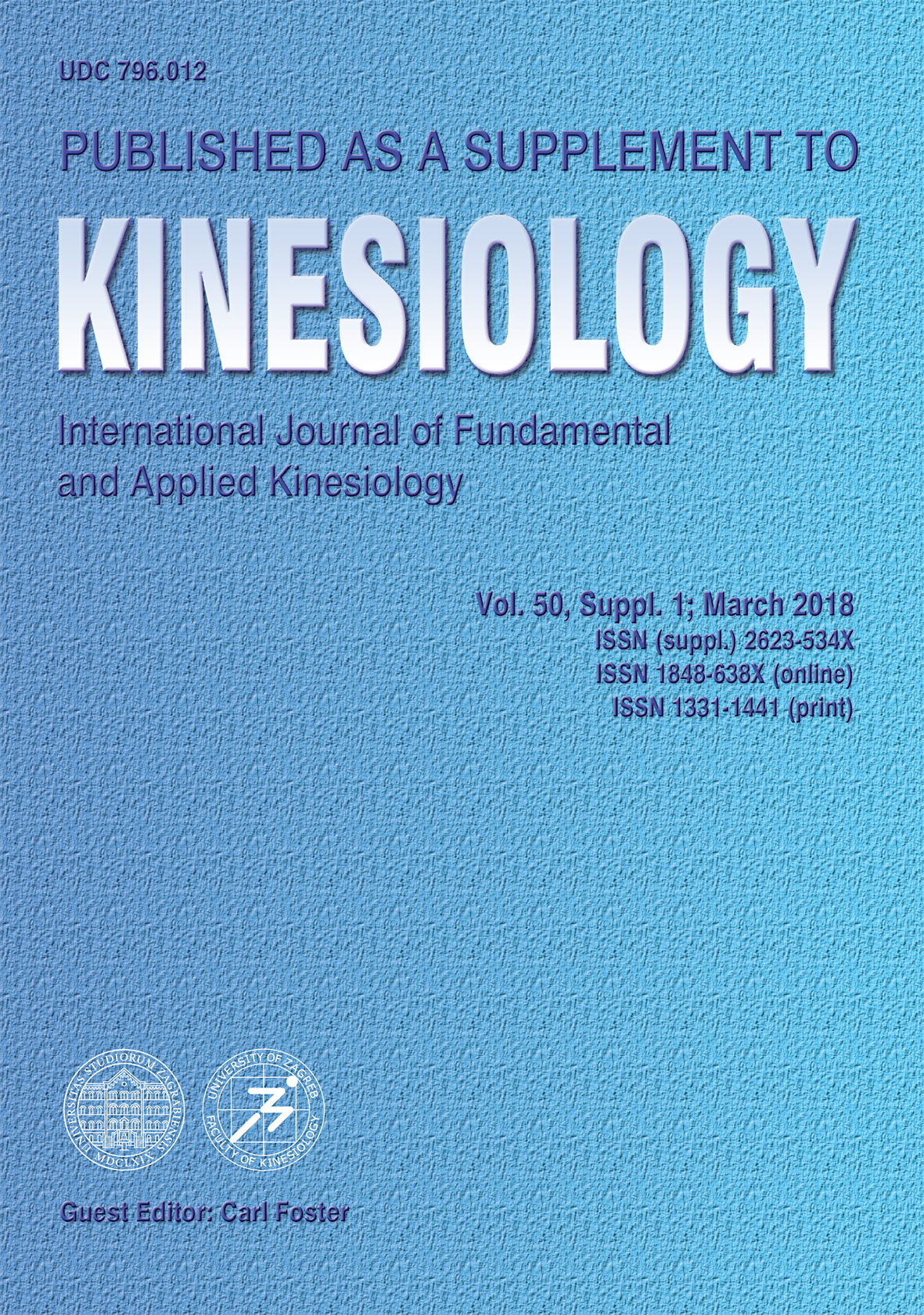