The study aimed to describe and compare the external training load, monitored using microtechnology, with the internal training load, expressed as the session rating of perceived exertion (sRPE), in elite male basketball training sessions. Thirteen professional basketball players participated in this study (age=25.7±3.3 years; body height=199.2±10.7 cm; body mass=96.6±9.4 kg). All players belonged to the same team, competing in two leagues, ACB and the Euroleague, in the 2016/2017 season. The variables assessed within the external motion analysis included: Player Load (PL), acceleration and deceleration (ACC/DEC), jumps (JUMP), and changes of direction (CoD). The internal demands were registered using the sRPE method. Pearson product-moment correlations were used to determine relationships between the variables. A significant correlation was observed between the external load variables and sRPE (range r=0.71–0.93). Additionally, the sRPE variable showed a high correlation with the total PL, ACC, DEC, and CoD. The contrary was observed with respect to the relationship between sRPE and JUMP variables: the correlation was higher for the high band and lower for the total number of jumps. With respect to the external load variables, a stronger correlation was found between PL and the total number of ACC, DEC and COD than the same variables within the high band. The only contrary finding was the correlation between PL and JUMP variables, which showed a stronger correlation for hJUMP. Tri-axial accelerometry technology and the sRPE method serve as valuable tools for monitoring the training load in basketball. Even though the two methods exhibit a strong correlation, some variation exists, likely due to frequent static movements (i.e., isometric muscle contractions) that accelerometers are not able to detect. Finally, it is suggested that both methods are to be used complementary, when possible, in order to design and control the training process as effectively as possible. 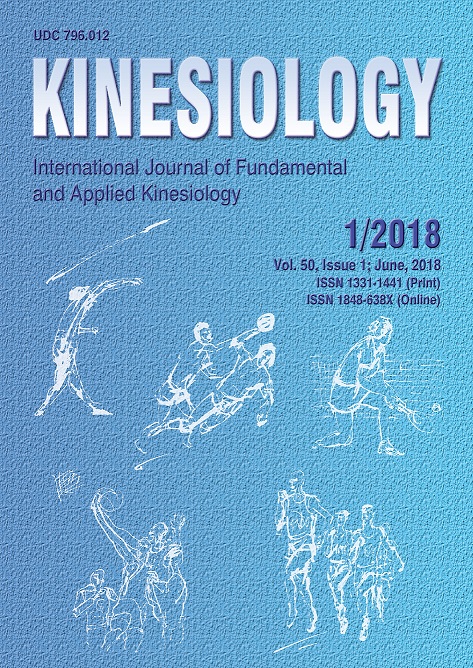