The Silence of Fear, Silencing by Fear and the Fear of Silence

Although the aim of this paper is primarily to provide a theoretical contribution to our understanding of silence, it is also based on an ethnographic study conducted in Lika, a region of Croatia marked by a history of conflict and violence. Silence, in addition to having diverse functions and effects, is also characterised by different durations (it can be measured in seconds as well as in decades). It can be, and often is, filled with other potentially communicable non-verbal aspects (emotions and affects, gestures, sounds, etc.). It can also be more or less dependent on – and even steered by – the opinions, experiences and viewpoints of other individuals and communities. In short, this paper deals with the silences found in the course of the research within the framework of numerous typologies of silence, focusing on contextually dependent and ambivalent effects of silence, its “emptiness”, duration and actors (both individuals and communities). This paper deals with silences and silencing at the macrolevel (which includes their affective and social functions), as well as their effect at the microlevel of interpersonal interaction, everyday life and fieldwork encounters. The effects of the network of silences on the public presentation of the findings resulting from studying silence will also be discussed.
Keywords: silence, fear, anxiety, typologies of silence, “emptiness” of silence, duration of silence, actors of silence 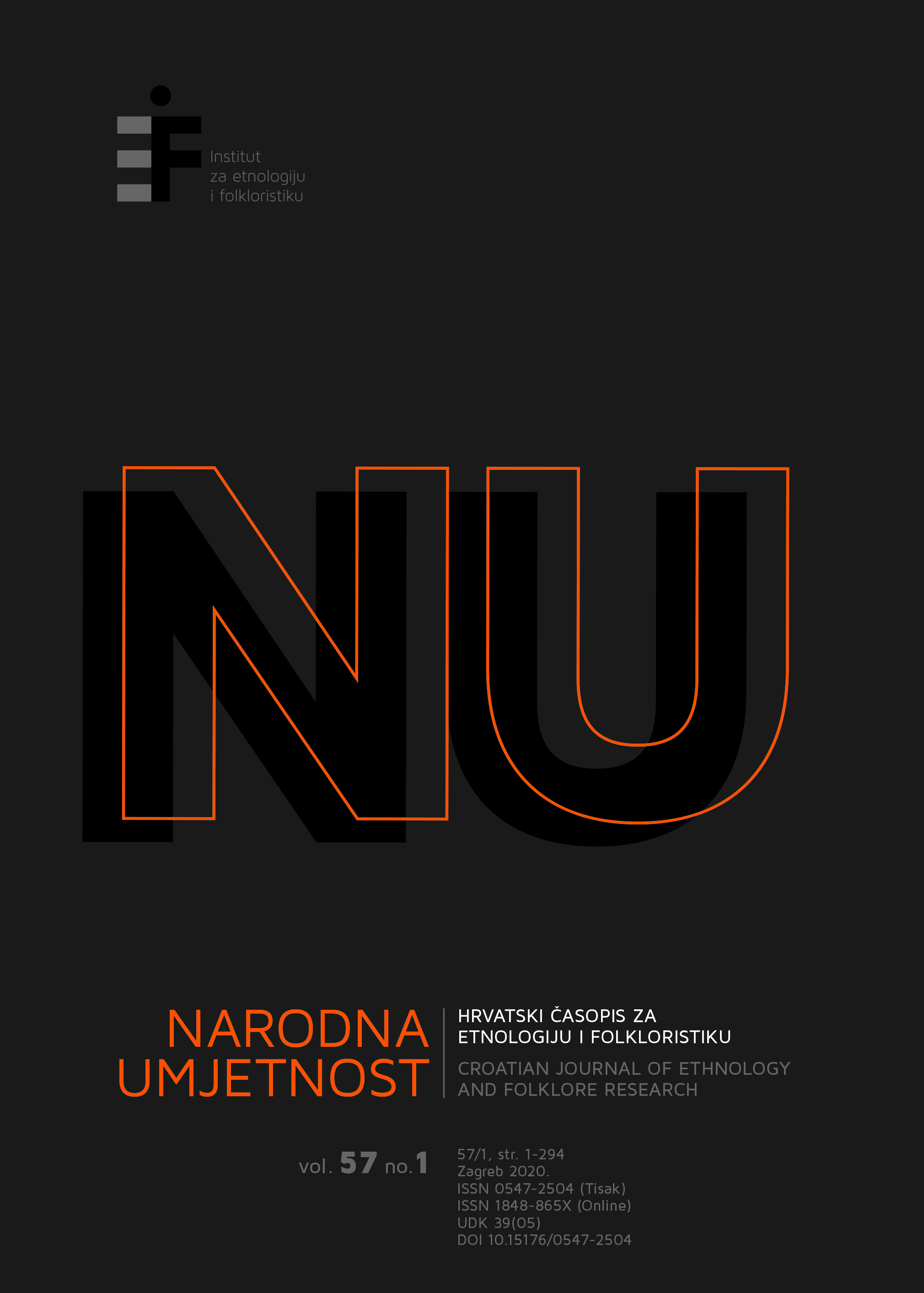