Cultural Heritage-Based Urban Festival as a Tool to Promote Local Identity and City Marketing: The Case of The Radvaň Fair in Banská Bystrica, Slovakia

This paper deals with the processes of transformation of an urban festival – the Radvaň Fair in the city of Banská Bystrica, Slovakia – in a comprehensive way and from a chronological point of view. The main focus is on the development of the festival in the post-1989 (post-communist) period. The fair has been organised continuously since 1655 and went through a number of transformations. Its function has changed from a primarily commercial event of three centuries to a significant cultural and social hallmark festival in the 21st century. The key research questions concern the role of cultural heritage-based festival in identity building and city marketing, and the relationship between the festival and place (location). The paper also addresses the question of potential use/misuse of cultural heritage in current political discourse and practice.
Keywords: urban festival, cultural heritage, Banská Bystrica, Slovakia 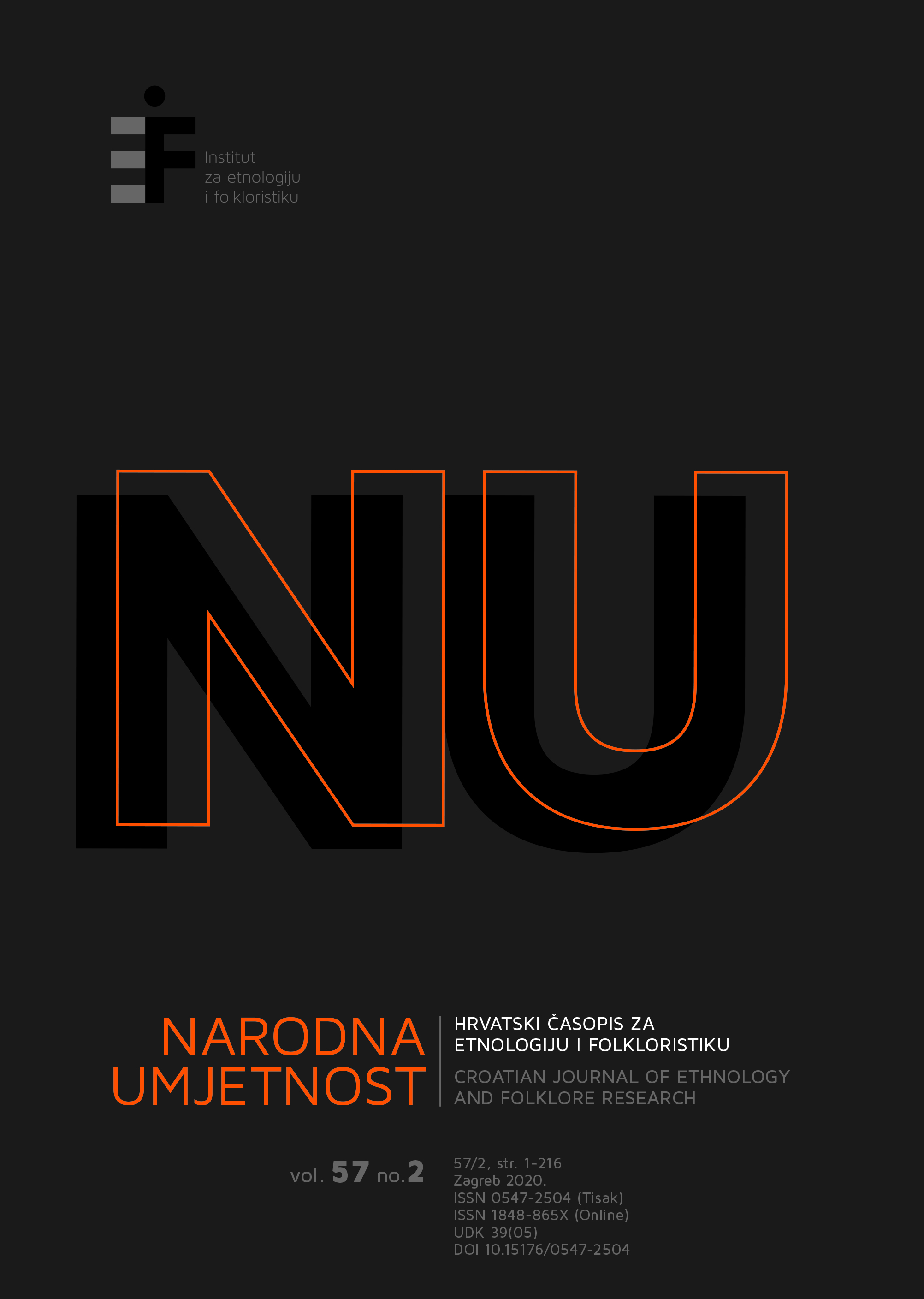