During their life cycle, betaherpesviruses extensively reorganize the membranous system of the cell in order to develop a unique cytoplasmic environment of virion production ("virus factory"), known as cytoplasmic virion assembly compartment (cVAC). The betaherpesvirus cVAC has been studied both in human and murine cytomegalovirus (CMV) infected cells as they are considered to be models for betaherpesviruses biology. Studies of the cVAC were mainly based on electron microscopy and immunofluorescence tools, and in the previous decade, they have expanded to the use of new technologies and systems approaches (i.e., transcriptomics, proteomics, lipidomics), which led to the acquisition of a vast amount of data. Despite the immense expansion of knowledge about membranous organelle system, including a large amount of data derived from CMV infected cells, the organization and biogenesis of the cVAC remain unclear. Accordingly, very little is known about the processes of a final stage of CMV maturation and the virion egress. This minireview summarizes current knowledge about the biogenesis of the betaherpesvirus factory from the already existent endosomal compartments. 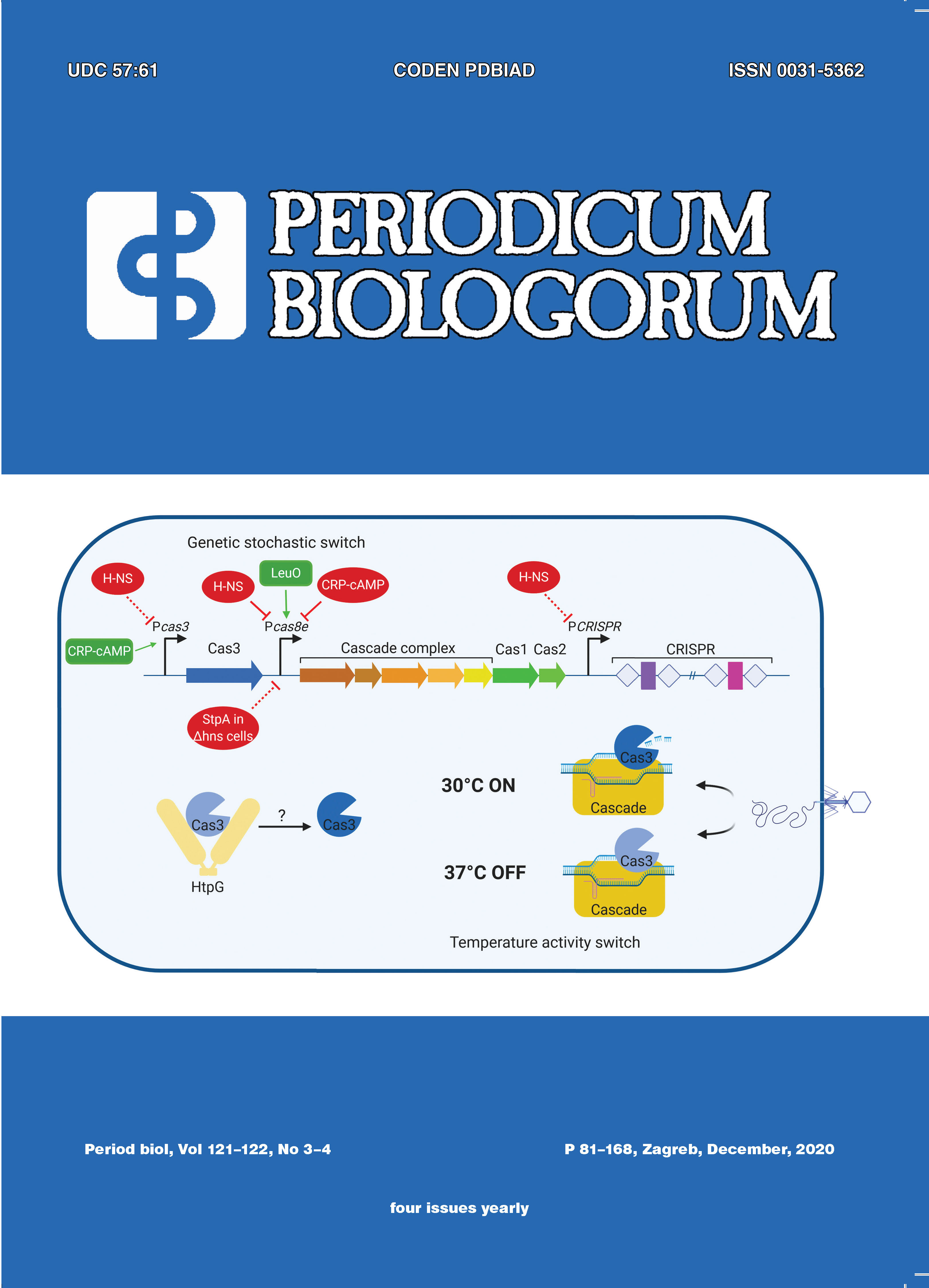