Background and Purpose: The species Heracleum mantegazzianum (Apiaceae) originates from the Western Greater Caucasus (Russia, Georgia), but today it is widely distributed in Europe due to deliberate introductions as ornamental plant and subsequent spontaneous spread. Therefore it is considered to be an invasive alien species. Its main negative impact concerns human health, as it produces phototoxic sap which causes skin burnings when exposed
to UV light. In Croatia it was first recorded in 2009 near Žabnik (Međimurje County), but afterwards it has not been found on this locality again.

Materials and Methods: Floristic research in the Zagorje area was carried out during July and August 2014, using GPS Receiver to determine investigated localities.

Results: The species Heracleum mantegazzianum was recorded on 16th July 2014 in Gornja Šemnica (Radoboj, Krapina-Zagorje County), on two localities approximately 300 m apart. The localities were revisited on 1st August 2014. To control the spread of the species manual elimination of fructifying umbels was applied. On both localities floristic composition and general vegetation type were determined.

Conclusion: Monitoring of recorded sites and adjacent areas, control measures, and possible eradication of all individuals of Heracleum mantegazzianum should be conducted in the following years in order to control and possibly eradicate this invasive alien species. 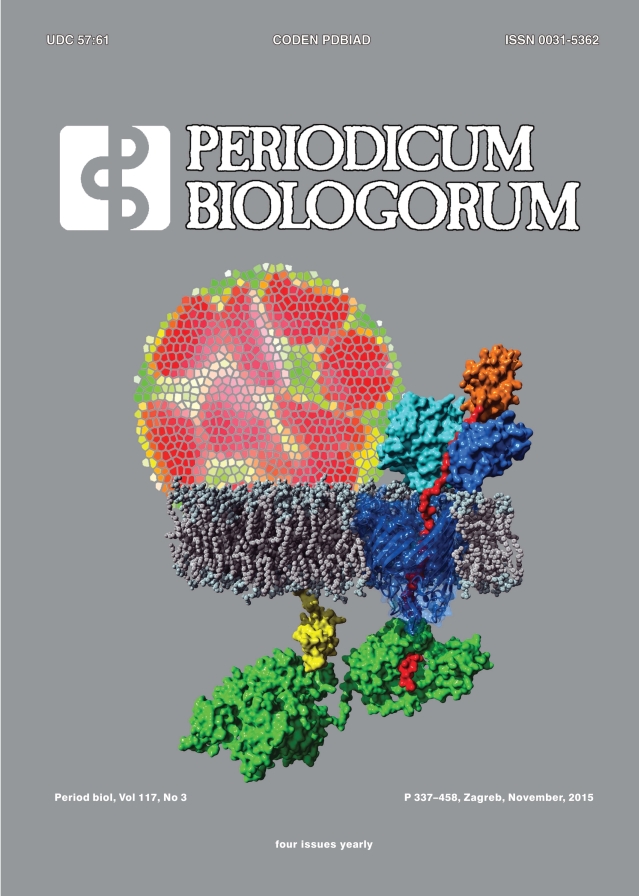