Background: Endometriosis is an aggressive disorder and associated with infertility, pelvic pain and intra-abdominal adhesions in women of reproductive age. Women with endometriosis has the potential risk of recurrence ranging from 21.5% in two years to 50% in five years after recovery period. Therefore, there is a certain requirement for new drugs as an alternative therapy to the current ones.

Aim: The aim of the present study is to compare the effects of amygdalin and leuprolide acetate on endometriosis development and recurrence in rats.

Methods: A total of 30 adult female rats were enrolled. Induction of endometriosis was performed by implanting endometriotic focci on the peritoneal side of the abdominal wall. Before amygdalin or leuprolide acetate treatment one of the implant was removed for histopathological analysis, and rats were randomly divided into three groups. Saline (Group 1), amygdalin (Group 2), and leuprolide acetate (Group 3) were administered for three weeks. After treatment, one of the remaining three implants was excised for histopathological evaluation, and all treatments were terminated. Estradiol was given after the estradiol induction for the recurrence of endometriosis. Rest of the implanted tissues were removed, then all rats were euthanised. The implant volumes, histopathological injury and fibrosis levels were observed.

Results: The endometriotic foci volumes in Group 2 and Group 3 were significantly lower than in Group 1 (p = 0.001, p = 0.002, respectively). The histopathological injury scores and fibrosis levels were not significantly different among the groups (p > 0.05).

Conclusion: The present study showed that amygdalin has an evident effect in the treatment of endometriosis. 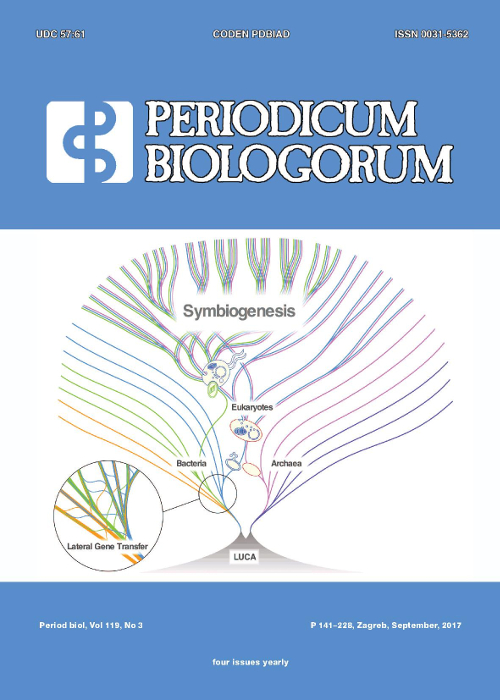