Contribution to the knowledge on distribution in Hungary and habitat preferences of Gnaphosa modestior Kulczyński, 1897 a little-known spider species

Background and purpose: The aim of this review is to present current knowledge on the occurrence of a little-known gnaphosid species Gnaphosa modestior Kulczyński, 1897. Early it was mentioned as G. alpica species in Middle Europe. In this study, we reported the new occurrence of this species in Hungary and we examined of the effect of shrub control and mowing on this species abundance.

Materials and methods: Our arachnological research was conducted in the Mátra Mountains, the highest range of volcanic massin northern Hungary, between 2007 and 2016.

Result and conclusion: We recorded 13 specimens from five habitats of the southern part of the Mátra Mountains. This species can be found mainly in untreated shrubby habitats from April to June. In general, it can say that G. modestior is a stenochronous spider species which lives in habitats not influenced by human activities in the Mátra Mountains. However, this attributes of species differ in some European countries. 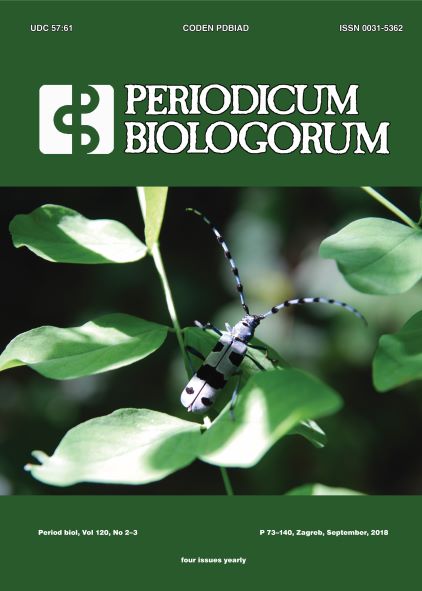