The Effect of Apocynin on Motor and Cognitive Functions in Experimental Alzheimer’s disease.

Scope: We investigated the potential beneficial effect of Apocynin (APO) on motor and cognitive functions in experimental Alzheimer’s disease (AD).

Materials and Methods: Experimental AD was induced in rats by intraventricular streptozotocin (STZ) injection. Sham group received artificial cerebrospinal fluid (CSF). Both groups were randomly divided into two subgroups. One of the subgroups received intraperitoneal APO for while the other had normal saline (NS). The animals were evaluated with rotarod, accelerod and Water-Maze tests before and after the treatment. Additionally, biochemical markers of oxidative stress such as malondialdehyde (MDA) and reduced glutathione (GSH) were analyzed from brain specimens. Standard histological evaluation and transmission electron microscopy (TEM) were used to evaluate the neural damage.

Conclusion: These results indicate that APO can provide neuro-protective effect for motor but not for cognitive performance in experimental AD. 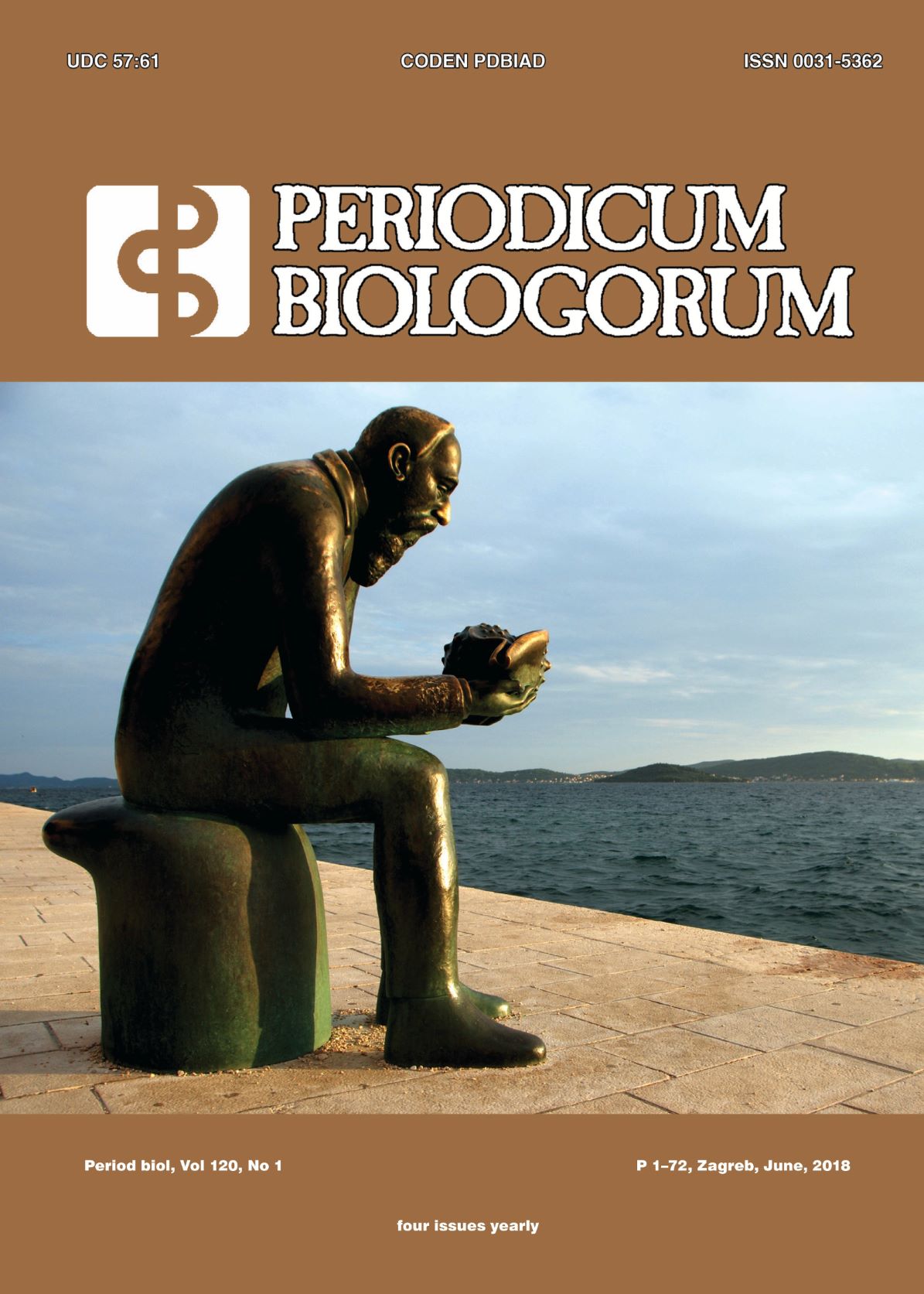