Planning of the land acquisition is a complex task and integral part of the planning phase within management of large scale construction projects (projects which are consisted of several subprojects) especially of public projects in urban areas. This paper describes research on the establishment of GIS-based Decision Support Concept (DSC) to Planning of Land Acquisition for Realization of Urban Public Projects that can be useful to project managers. It is focused on establishment of concept that supports identification, selection and priority ranking of spatial units (cadastral parcels or their segments) whose acquisition enables further realization of commenced project. The complexity of such task arises from the dynamics of the project and its subprojects, a large number of diverse spatial and other data to be taken into account (such as location, ownership, area of spatial units etc.), several stakeholders groups with different opinions (providing diverse and often conflicting criteria to evaluate alternative spatial units). Because of that, the concept is based on the SDSS logic and multicriteria analysis. The implementation of the concept begins with analysis of problem and with identification of relevant stakeholders (identified groups are: investor/project manager, government, private owners of parcels, users). It is followed with the goal analysis and the establishment of goal tree (whose last level consists objectives/criteria) on which is then applied AHP Method for determining criteria weights. All stakeholder groups are included in these processes. Applying a family of PROMETHEE Methods (using previously defined criteria with their weights and preference functions) comparison of selected spatial units according to priority for acquisition is provided in a form of priority ranking list. Insights obtained by analysis of these results as well as other influential factors (such as strategies and plans of a higher order, active contracts, etc.) are then used as the basis for design of additional spatial-functional constrains by decision-maker. Those constrains are introduced trough PROMETHEE V Method which ensured definition of the first acquisition’s implementation phase defining a set of spatial units that are recommended for acquisition within next investment/project cycle. The proposed concept was tested on planning of land acquisition for realization of the University Campus Project in Split, Croatia. 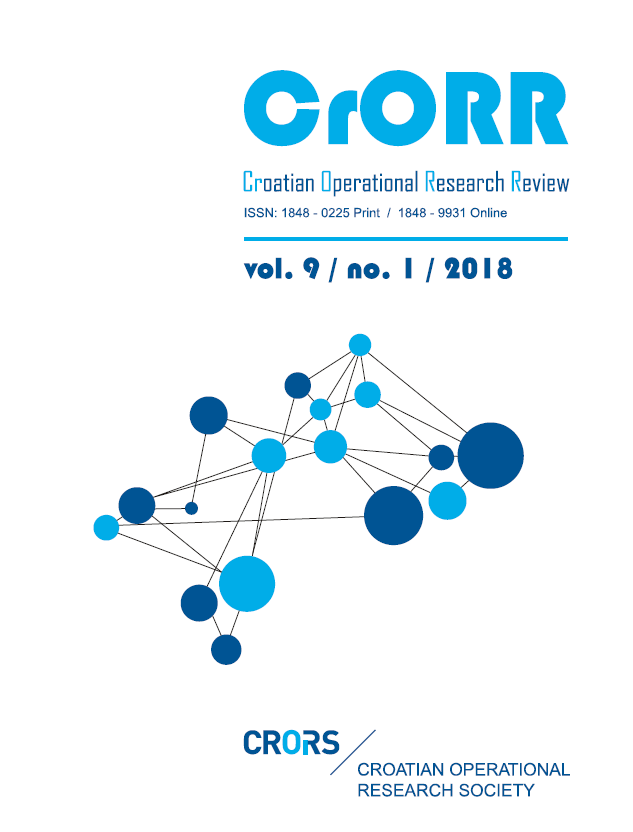