External competitiveness and the role of fiscal policy: does fiscal austerity matter?

During and after the sovereign debt crisis that hit most of the EU member states after the Great Recession, the question of the effectiveness of fiscal policy vis-à-vis ensuring sustainable growth rates and changing the economic structure of member states was highly debated. Accordingly, this paper investigates the effects of shocks in government purchases and net taxes on the export competitiveness of the eleven new EU member states: Bulgaria, the Czech Republic, Estonia, Croatia, Latvia, Lithuania, Hungary, Poland, Romania, Slovenia and Slovakia. The countries are treated as a homogenous sample, but the empirical analysis extends beyond this. Namely, the paper examines two subsamples based on the exchange rate regimes of the eleven new EU member states: the fixed vs the flexible exchange rate regime. By applying the panel VAR analysis, over the 1999-2015 period, we have reached the following conclusions. First, fiscal austerity influences the level of exports in our sample. Second, the effects of shocks in fiscal policy on the level of exports are short-lived. Third, shocks in government purchases are the most important determinant for all the new EU member states. And fourth, shocks in net taxes influence the level of export only in the countries that have the flexible exchange rate regimes. Our results contribute to the literature that examines the effects of fiscal policy on the competitiveness of national economies by highlighting both the duration effect of fiscal policy on the level of export and also by pointing to the optimal economic instrument used with respect to the currency arrangement of the country. 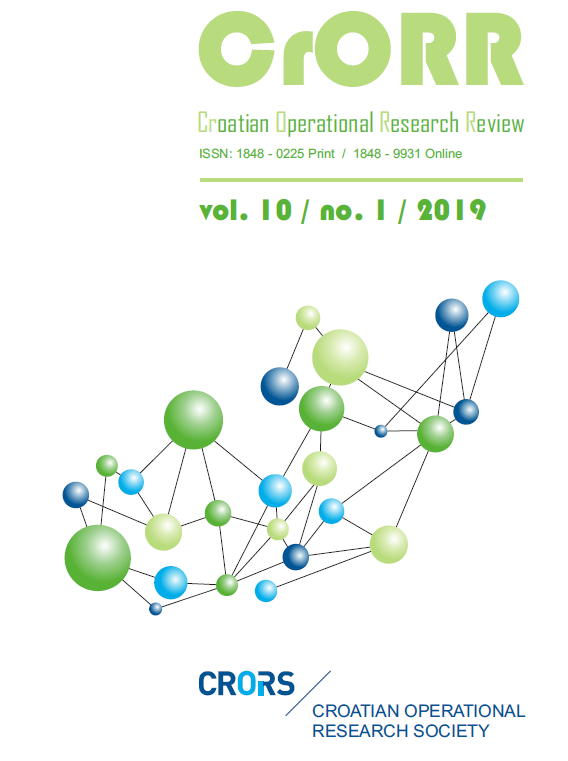