This paper will deal with the positive conflicts of jurisdiction in the EU. At the outset, as an introduction, it will seek to identify the reasons which may lead to positive conflicts of jurisdiction in the EU and explain why such conflicts may create problems on different levels; foremost for concerned individuals, who may face prosecutions in different states, but also for the efficiency of judiciary of the member states and the rule of law in the EU. The existing legal framework has so far remained unsuccessful in addressing this issue, although several initiatives have tried to provide some guiding principles and solutions aimed at avoiding positive conflicts within the joint Area of Freedom, Security and Justice. Despite these efforts, to date the only binding mechanism which can conclusively settle conflicts of jurisdictions in the EU is the ne bis in idem principle. The issue of ne bis in idem has received a lot of scholarly attention, so the purpose of this paper is not to analyze the transnational application of ne bis in idem principle in detail, as this has been done elsewhere, but to look at the most recent decisions of the CJEU. Some of these decisions cast doubt on the idea of mutual trust on which this principle lies. Furthermore, this mechanism is far from perfect and there are many problems surrounding its application, indicating that conflicts of jurisdiction should be solved in another, more principled and forward looking manner. The paper will conclude with the set of proposals for preventing and solving conflicts of jurisdictions and assessment of their viability. 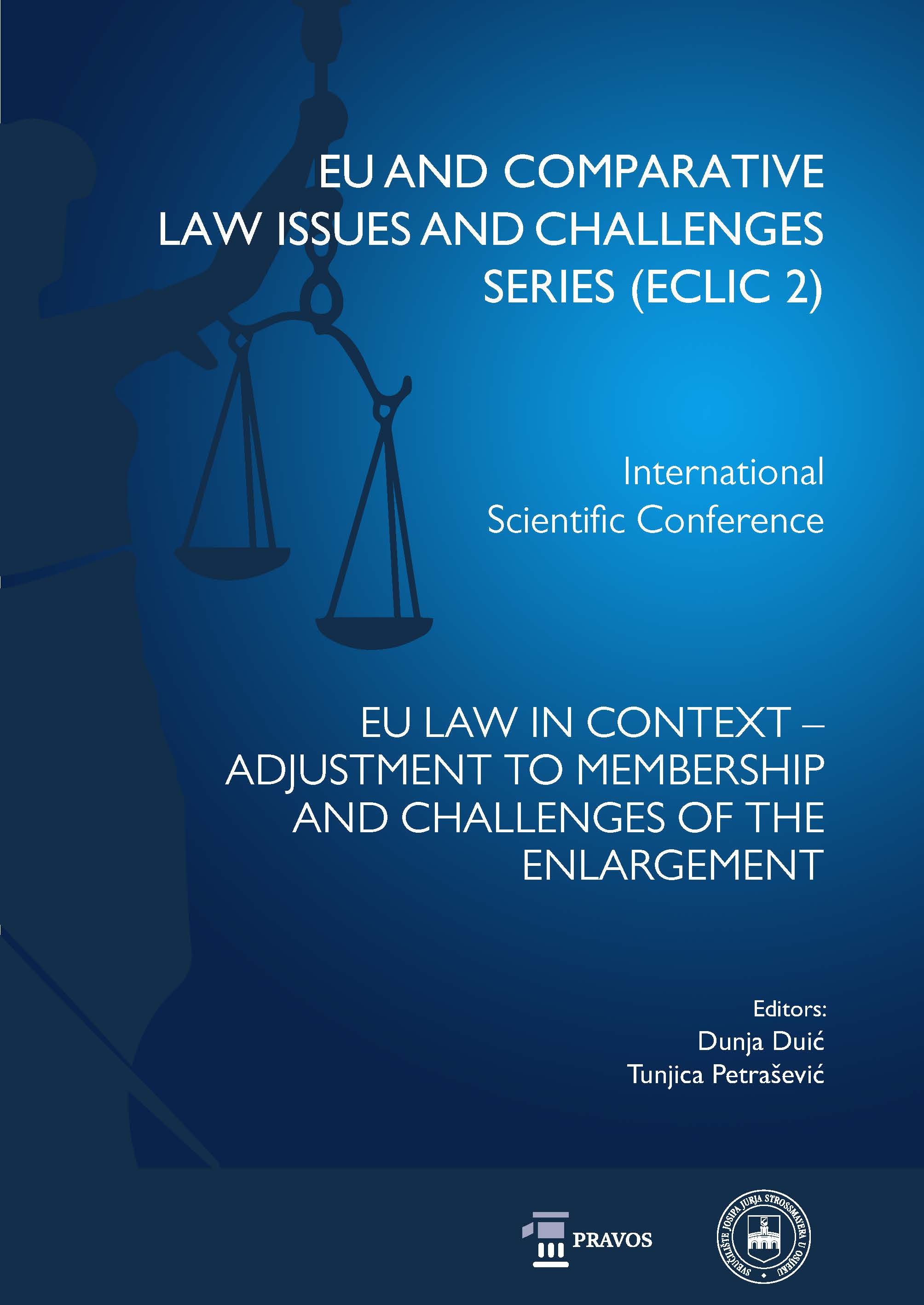