Transhumanism: from Julian Huxley to UNESCO

Julian Huxley, founder and the first Director-General of UNESCO, is at the heart of
contemporary debates on the nature and objectives of the concept of transhumanism, which
he first used in the early 1950s. Therefore, the analysis of his idea of transhumanism - a tool to
improve the quality of life and the condition of man - should lead us to question his heritage
in terms of philosophy that inspires UNESCO’s action as it seeks to build a comprehensive
approach to artificial intelligence that takes into account, among other things, the values and
principles of universal ethics and aims to derive the best from the use of this technology.
This title where the British biologist, the elder brother of the famous science fiction writer,
Aldous Huxley, author of the Brave New World1, coexists with the United Nations Organization
in charge of Education of Science and Culture is obvious for those who know the history of
this international organization or who like radio games: Julian Huxley was appointed as the
first Director-General of UNESCO in 1946. But, beyond this evidence, there is a deeper
link that highlights the history of the renewal of the idea of transhumanism (I) and questions
about the role that UNESCO has, among the other international organizations (II) 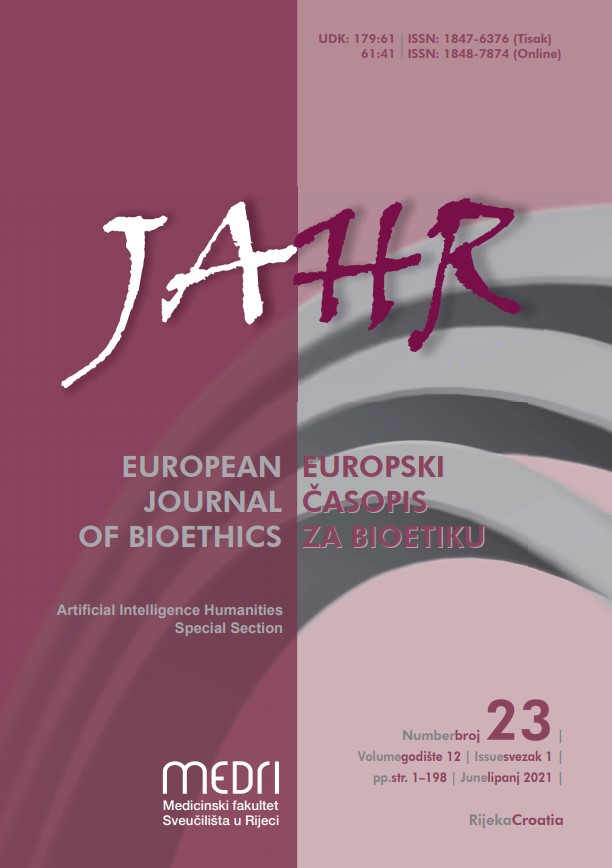