Emotionalization and Privatization of Political Communication on Facebook: Stimulating Factors for Citizens’ Interactions?

Social media are usually accused of being one of the major forces for personalization of
political communication and consequently for depolitization of recent politics. However, personalization seems to stimulate certain users to pay more attention to political issues and to act more responsively to such highly personalized political profiles. This article presents the results of a longitudinal analysis of online presence of Barack Obama to assess his political communication through Facebook. It also answers if presence of emotional appeals and private life cues in the posts have any effect on users’ responses in terms of numbers of their likes, comments and shares. Based on a quantitative analysis of 2804 Facebook posts, published in the period from 2008 to 2016, the results of content analysis revealed that Obama used his Facebook fan page almost exclusively to communicate about political issues instead of his personal life. The analysis also confirmed that a smaller number of posts, which contained emotional appeals or cues from private life had significantly higher numbers of users’ responses than posts that were not emotionalized or privatized. While personalization of Obama’s political figure is part of a wider debate, this study confirms that the presence of private cues and emotional appeals stimulates greater responsiveness from Facebook users. 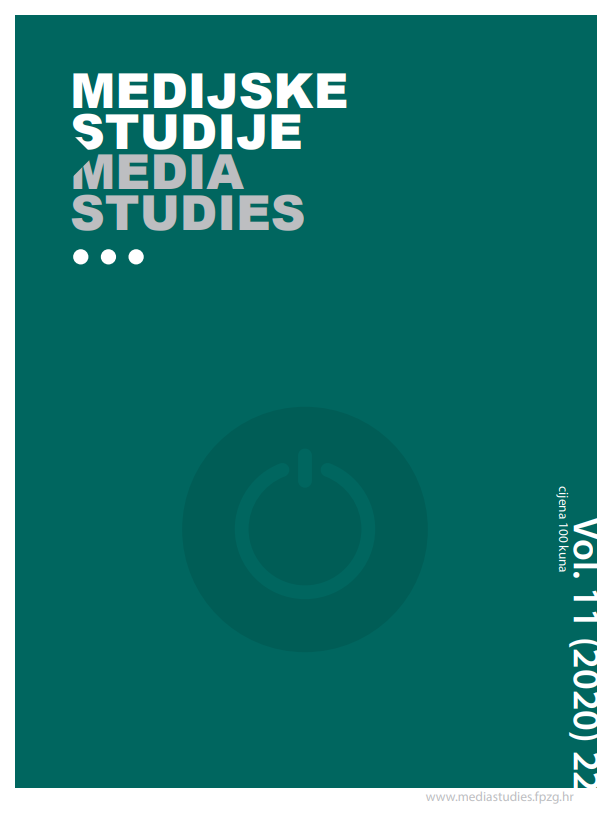