Celebrities turning into populists: The celebrity populism of Miroslav Škoro during the 2019 Croatian presidential campaign

Populist politicians performing as celebrities and celebrities becoming populist politicians is a phenomenon that illustrates how populism and celebrity politics can easily be combined in contemporary political communication. This study aims to gain a deeper understanding of the latter type of celebrity populist by analyzing the Facebook posts of Croatian musician and populist politician, Miroslav Škoro, during the 2019 presidential campaign in Croatia. The conducted qualitative content analysis led to the conclusion that, in the context of celebrity populism, the concept of “the people” attains more meaning and power, as celebrity capital is used for an even stronger emphasis of populist appeal to “the people.” This is seen through two main categories that emerged from the analysis: 1) representation of celebrity fans as “the people” and 2) using celebrity background as proof of unity with the people. 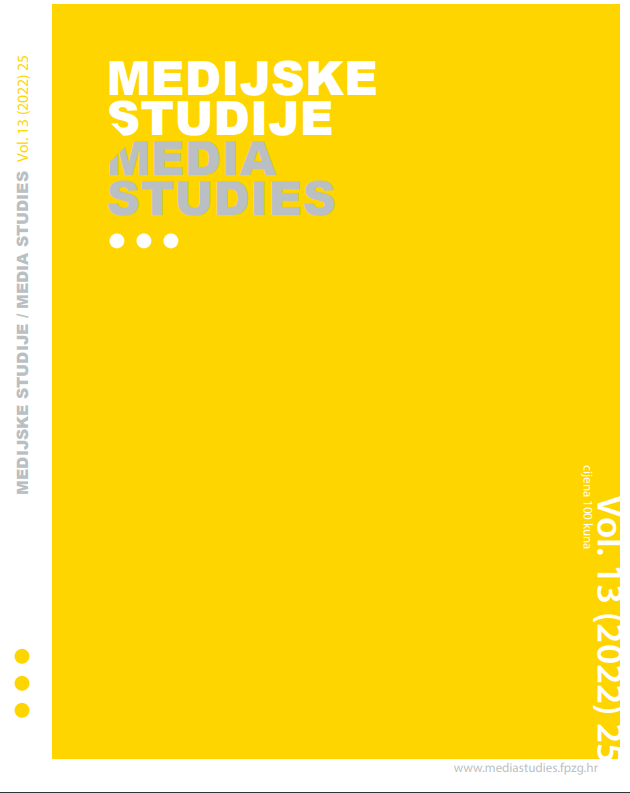