T Political discourse usually tends to diffuse itself in other discursive fields. One of the areas
through which the political field can be reproduced is the field of popular culture, especially films.
Moreover, language serves as the intermediate variable in which political discourses in the media offer
themselves more or less ideologically. In this paper, the language of the film American Sniper and its
relation to the exceptionalism discourse in the politics of the United States is reviewed. It addresses the
major question of how the discourse of American Sniper is related to the three layers of exceptionalism
discourse. The analysis of the three discursive levels of description, interpretation and explanation of
the film based on Fairclough’s model reveals that, by following Hollywood’s dominant framework of
discourse towards Islam and the Middle East, i.e., the ‘Islamophobia’ discourse, the film depicts Islam as
‘Other’. The discourse of the film ultimately resides in a wider social action that is congruous with the
concept of the political language of exceptionalism. 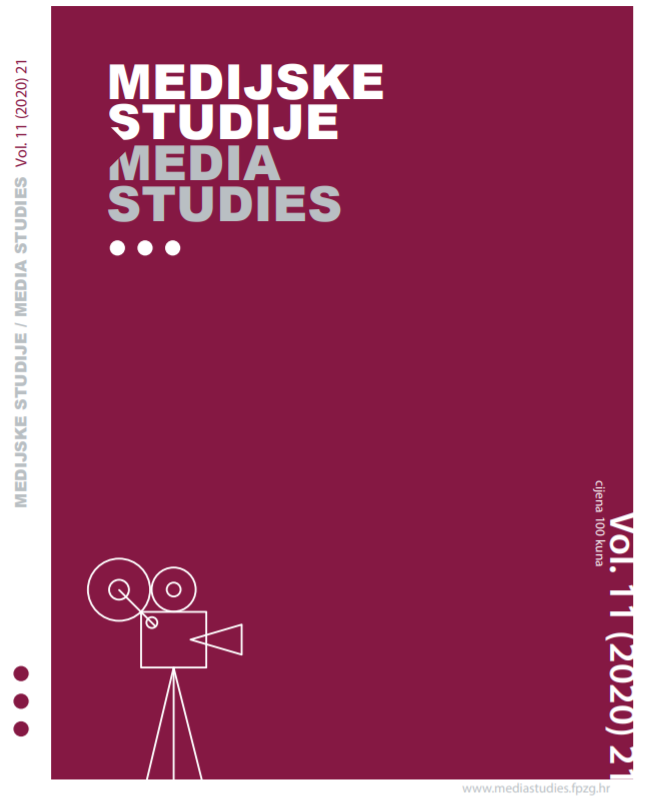