The main objective of this article is to evaluate and assess the possibilities
of combined transport of goods with a special focus on non-traditional interconnection
of air-rail transport modalities. The framework for this research is determined with
two aspects - the aspect of environmentally friendly and sustainable transport and
logistic solutions and the geographical aspect which focuses on the region of EU 27
(except of Malta) and the United Kingdom. Using the regression model, we attempt
to confirm the dependence between the air transport performance in tonne-kilometres
(Tkm) and the quality or availability of railway infrastructure (length of railways in
km), the GDP per capita and the volumes of Intratrade import and export within the
above geographical area. The existence of direct relationship between the length of
the railways in km and the air transport performance in Tkm cou ld confirm the
complementary effect of these two transport modalities and it could be an evidence of
the possibility of combined air-rail transport solutions. Thanks to the complementarity
of the air transport with the rail transport modality, the aspect of environmentally
friendly combined transport can also be emphasized since the rail transport is
considered ecological. The very existence of this regression model also says that there
is a kind of interconnection between these two modes of transport and it also could
imply the feasibility of combined air-rail transport solutions. Further research will
deal with the dynamics of changes in the interrelationship between air and rail
transport over the period of several past years with implications for the future and with
the purpose of trying to contribute to the possible development of air-rail combined
transport within the EU countries.
Key words: Air Transport, Railways, Combined Transport of Goods, Aspect of
Ecology 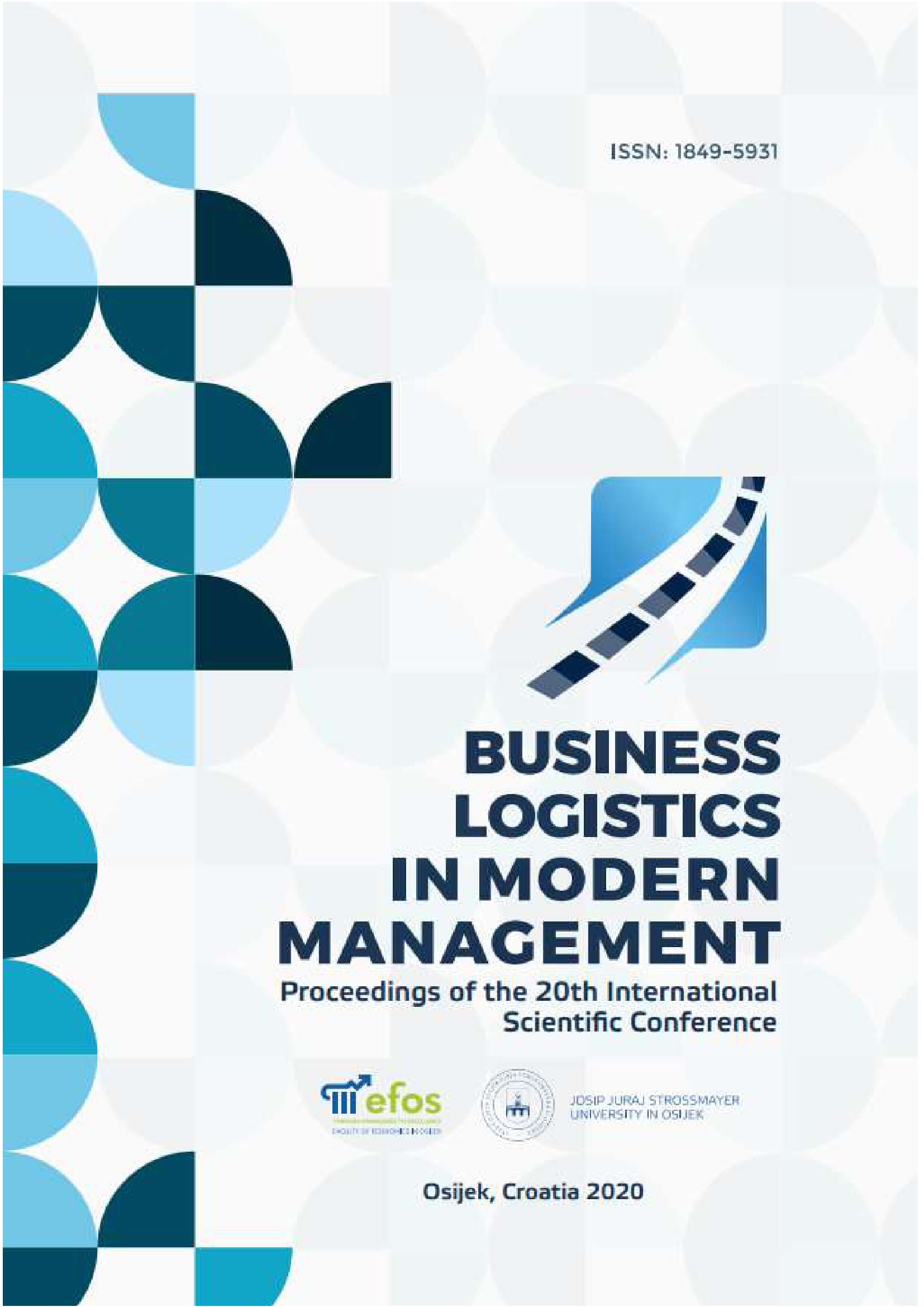