According to Croatian law, the procedure for compensation for damage due to unjustified conviction or unfounded arrest or detention is administrative-judicial. The injured party is obliged to refer to the Ministry of Justice before filing a lawsuit against the Republic of Croatia in order to achieve a settlement of damages and compensation. In accordance with the views of the European Court of Human Rights, there are admissible restrictions on the “right of access to a court” guaranteed by Article 6 § 1 of the European Convention on Human Rights. The legal basis of compensation for damage are the rules of international and constitutional law according to which the compensation for damage is subject to public law of an unjustifiably convicted or unfounded arrested or detained person, corresponding to the duty of the state to award compensation. Compensation is a subjective right as it concerns private interests of the injured party but also a public right because it is in the public interest that the innocent citizen is not unjustly convicted or unfounded arrested or detained. Unlike the Constitution of the Republic of Croatia, which in Article 25 § 4 stipulates the right to compensation for damage to a person who was “illegally” deprived of liberty or sentenced, Article 3 of Protocol No. 7 to the 1984 European Convention on Human Rights provides for the right to compensation for wrongful conviction, which is perceived as “unjustified conviction”. In its practice, by referring to the concept of “lawfulness” of the deprivation of liberty under Article 5 § 4 of the European Convention on Human Rights, the European Court of Human Rights has in fact, in its practice, reimbursed the unjustified arrest and detention (in the sense of the European Convention on Human Rights) of unwarranted arrest and detention. “Inadmissible” arrest or detention is, in accordance with the provisions of Article 480, a wider term that includes “unjustified” (misdirected under Article 3 of Protocol No. 7 to the European Convention on Human Rights) and “unlawful” arrest or detention. The number of injured party claims for damages to the Croatian administrative body (Ministry of Justice) is significant, and the number of solved applications is considerably smaller. Compensation based on settlement is solely monetary and only because of unjustified arrest or detention. The fees, as a result of the unacceptably large number of unfounded arrests or detentions, are large. The tendency of increase in the number of applications received and paid amounts was curbed in the period from 2013 to 2016, slightly less than the number of claims received and significantly in relation to the amount of money disbursed on the merits. 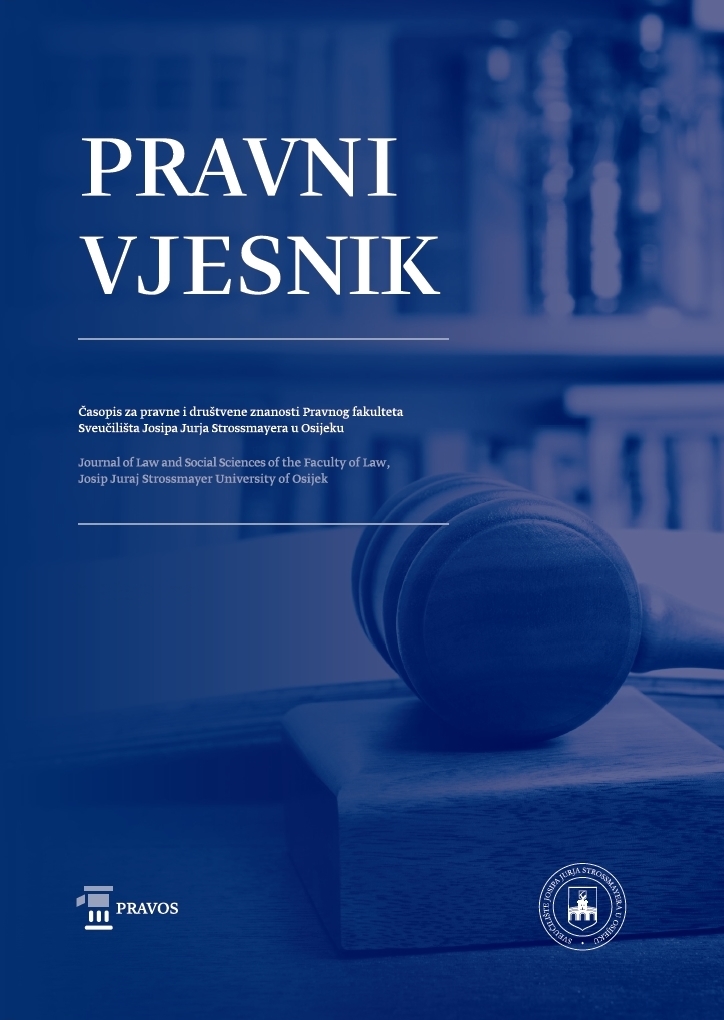