Plum pits as natural sorbent for removal of lead ions

Water quality is deteriorating over the years, and the main source of water pollution is industrial, agricultural and municipal wastewater. Heavy metals, organic compounds and microorganisms, present even in traces, can be very dangerous to human health, aquatic organisms and the environment. Therefore, in this study was investigate the possibility of modified and unmodified plum pits as biosorbents for Pb (II) ions removal from aqueous solution. 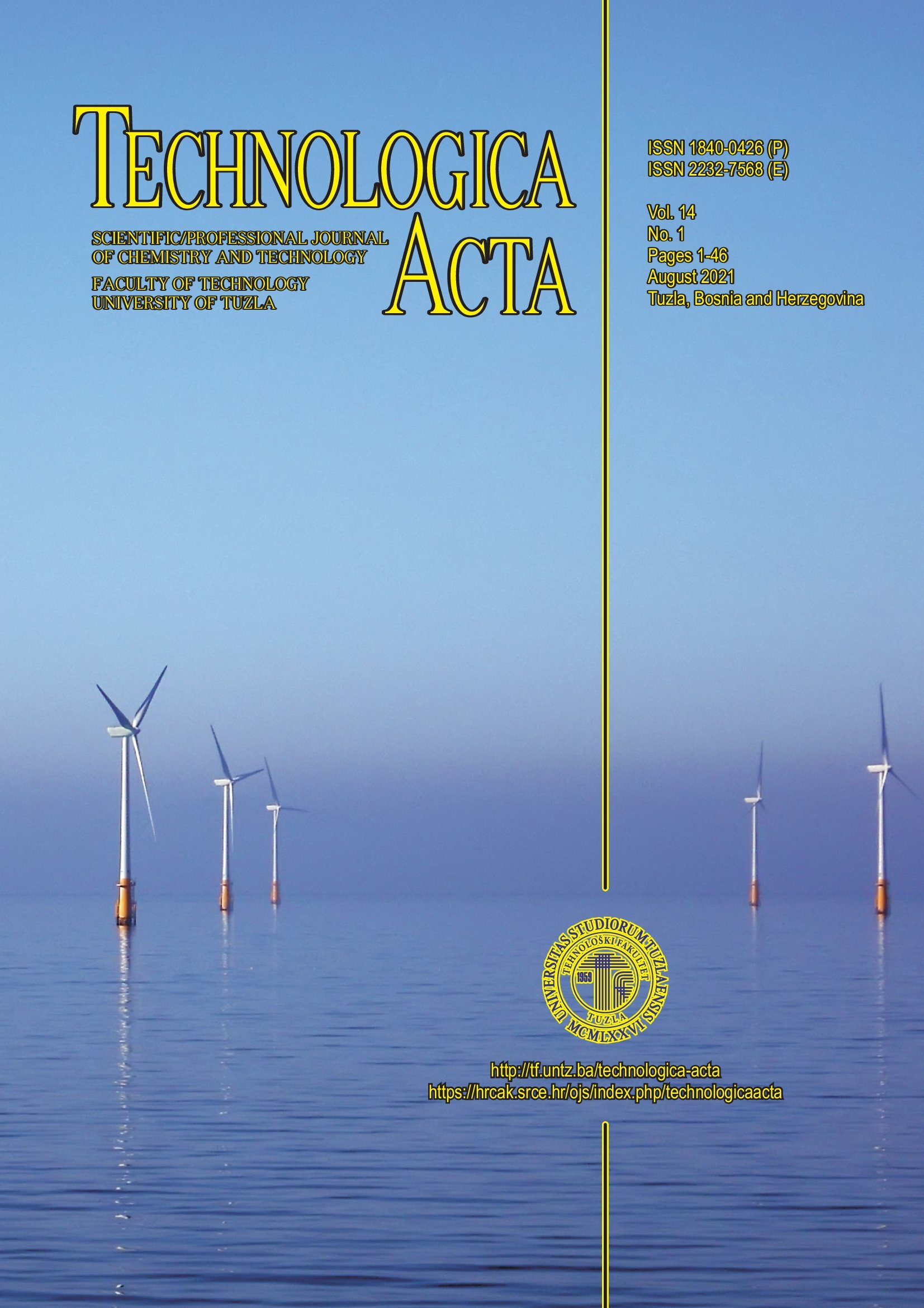