The rapid development of new technologies and their impressive communication capacity has fundamentally changed modern democracy by providing easy and universal access to information, as well as increasing participation and accessibility of political involvement tools. One of the electoral participation tools is e-voting which has been used in only a few countries. The main aim of the paper is to explore whether and how e-voting has been presented in Polish mass media (1), as well as to investigate people’s opinions about e-voting against certain political factors (2). The research is based on a media content analysis (quantitative and qualitative), data collected via the Content Analysis System for Television (CAST) and a quantitative analysis of data from a survey conducted by the authors (2018, sample: 1717 Poles). The results of the analyses show that the debate on the implementation of e-voting is rather poor, but the support for e-voting among Poles remains considerable. The public media rhetoric is interlinked with attitudes towards political parties. To some extent, determinants are reflected in the public opinion on the implementation of e-voting since Poles declare both their support for the introduction of e-voting and willingness to vote online.

Magdalena Musiał-Karg – Politcal Scientist; Associate Professor at the Department of Political Systems and vice-dean for research and development at the Faculty of Political Science and Journalism (Adam Mickiewicz University in Poznań). In October 2014 I was granted a 3-year stipend for the young excellent scientists funded by the Polish Minister of Science and Higher Education. Her research interests focus on direct democracy and the use of modern technologies (ICT) in democratic systems (mainly in electoral processes – e-voting).

She's a Deputy Editor-in-Chef of “Przegląd Politologiczny” (‘Political Science Review’) and member of editorial board of “Świat Idei i Polityki” (‘World of Ideas and Politics’). She's a vice-president of the Polish Association of Political Science, member of the Polish Association of the European Studies and the president of the Centre for Research and European Education. She’s the initiator and coordinator of the Research Group “Helvetic Initiative” (helwecja.amu.edu.pl). Since 2014 - member of the scientific board of the Academic Foundation IPSO ORDO. 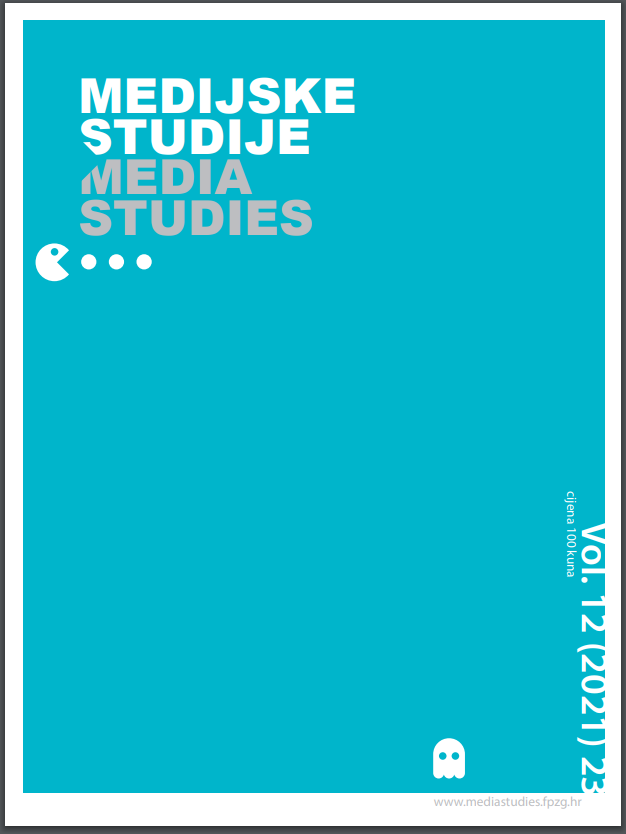