Illness as an appearance: Joker’s illusion and the question of equality

This paper explores media interpretations of Todd Phillips’s film The Joker. The main
character of the film, Arthur Fleck was portrayed by critics as a traumatised and mentally ill individual (actually a murderer), whose ambition to be a comedian has no foundation. The fact that the character lives in a sort of ‘illusion’ or ‘false consciousness’ is interpreted through various concepts of ideology, from Marx and Althusser to one of its postmodern variants (Debord). Although Žižek criticised Joker because his reliance on “subjectivity” cannot initiate “a constructive overcoming” of the existing, the film should be seen as a contribution to understanding of the political in the sense of “verification of equality” (Rancière). As Arthur/Joker starts to believe that his life is a comedy and it is, as it usually said, ‘subjective’, he puts into jeopardy what Rancière calls a given “distribution of the sense”. Moreover, Joker does not follow the Marxist idea that proletarians can redefine their space and time only if they previously achieve a ’proper’ awareness. In fact, he does something completely different, namely, he indulges in his ‘illusion’ redefining a given distribution of time and space, which is shown in this paper through various Rancière’s works. Thus, by achieving his ‘true self’, Joker is very political even though he rejected to achieve the ‘objective’ political goals that are usually attributed to him. 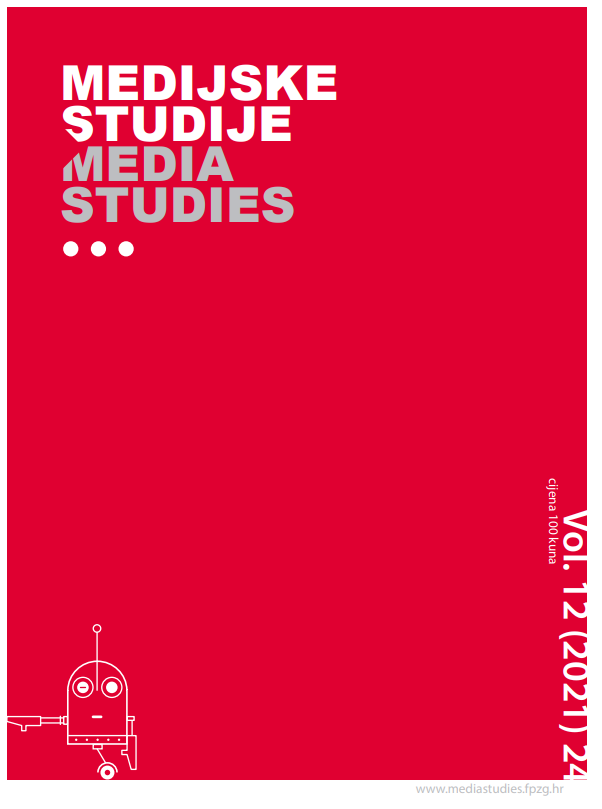