Views on the Elderly in Brazilian Advertising

Ageing, more than a demographic phenomenon (a consolidated process in Europe, still a recent one in Brazil), is a social construction influenced by the media. Advertising, which simultaneously reflects and contributes to the construction of social values, uses stereotypes as a tool for creating easily identifiable characters. This study aims at identifying aspects explored by advertising messages using stereotypes to portray older people. The sample consists of nineteen pieces selected from more than 4,500 posts on Facebook and Youtube by the ten companies with the largest advertising spending in Brazil from July 2017 to June 2018. Among the 104 pieces that feature elderly people, nineteen did use stereotypes. In twelve of them, positive stereotypes, always related to longlife accumulated experience, while seven included negative traits, such as elderly people losing touch with reality, having difficulties with technology, poor social interaction, physical impairements, or old-fashioned clothing. Negative stereotyping reflects an outdated perspective of the ageing process. 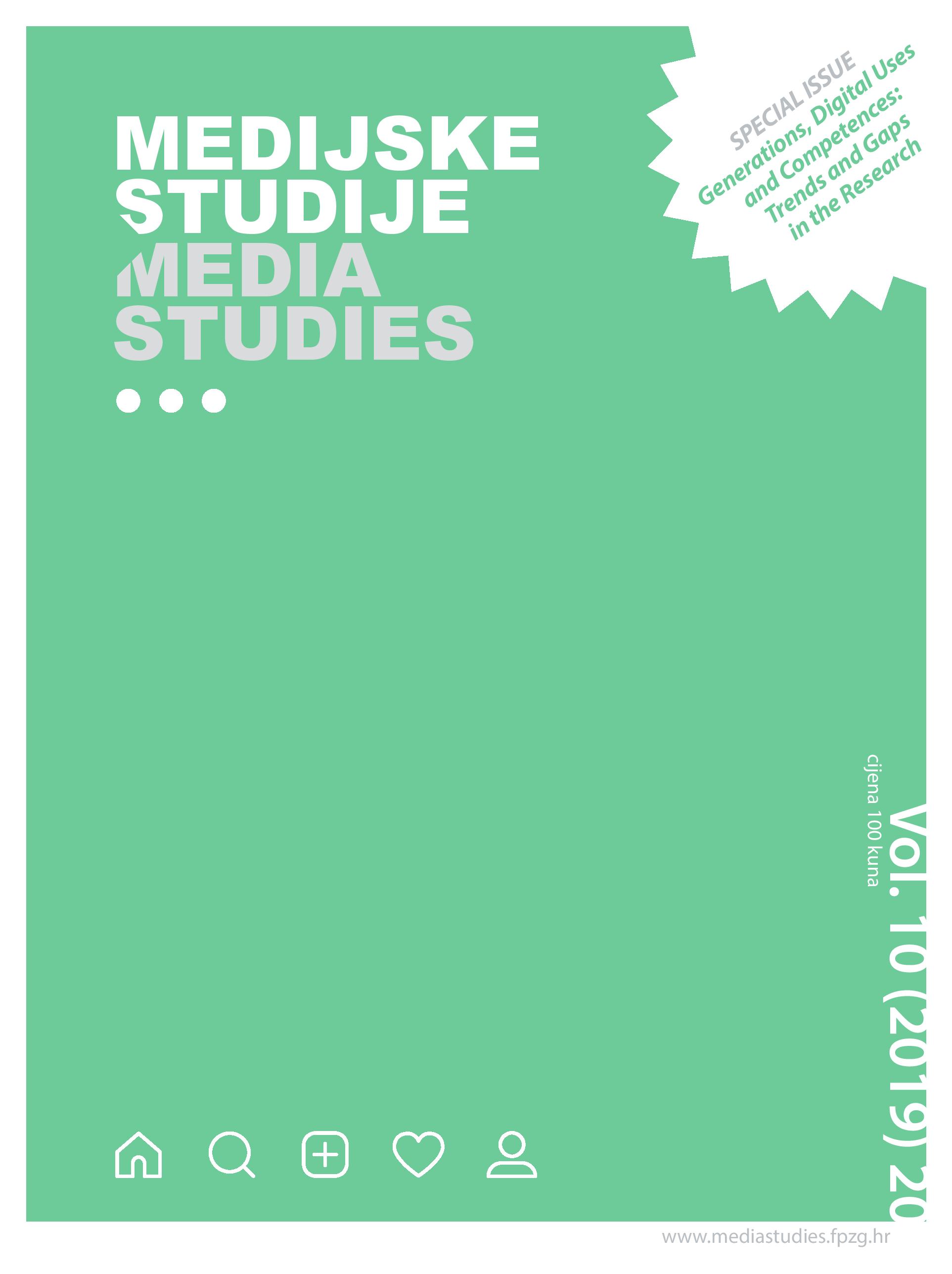