The aim of this paper is to examine the possibilities for prevention and resolution of positive conflicts of jurisdiction between the Croatian (EU Member State) and Serbian (third State) courts in succession cases in which the assets of estate are located in both Croatia and Serbia. All issues will be discussed from the perspective of both Croatian (EU) and Serbian private international law. As regards Croatian (EU) private international law, the study begins with the presentation of the relevant jurisdiction rules of EU Succession Regulation (ESR) which provide for the Croatian (Member State) courts to have jurisdiction to rule on the succession as a whole in most cases, irrespective of where the assets of estate are located (the so called principle of unity of succession), and continues with the profound analysis of the rule of Art. 12(1) of ESR, which enables the Croatian (Member State) courts to prevent positive jurisdiction conflicts with Serbian courts by deciding not to rule on the assets located in Serbia. In addition, some remarks will be made on lis pendens rule of Art. 60 of Croatian PIL Act, which aims to prevent the pending of two parallel proceedings involving the same cause of action and between the same parties before the Croatian and Serbian or any other third State court (i.e. to resolve the positive conflicts of jurisdiction between Croatian and third State courts). When it comes to Serbian private international law, the study assesses the jurisdiction rules of the Serbian PIL Act (Art. 71–73), which follows the principle of scission of succession, in order to determine the relevant positive jurisdiction conflicts which need to be resolved by Serbian courts and analyzes the lis pendens rule of Art. 80 of Serbian PIL Act, which represents the main tool for resolving such conflicts. Finally, in the absence of relevant case law on positive jurisdiction conflicts caused by the divergent rules of ESR and the Serbian PIL Act, two hypothetical cases involving such conflicts, created for the purposes of this paper, will be discussed from both Croatian and Serbian point of view. 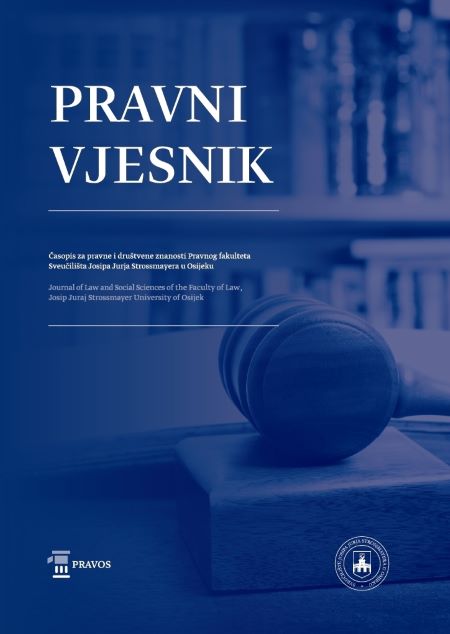