An Interview with Ghassan Hage

Ghassan Hage is Future Generation Professor of Anthropology and Social Theory at the University of Melbourne. He is a Fellow of the Australian Academy of the Humanities and the Australian Academy of the Social Sciences. His main research interest is in the anthropology of viability (in asking what viability can add to an analytical anthropological perspective), and he has published widely on the comparative anthropology of racism, nationalism, multiculturalism and migration. His early research work has centred on the experience of nationalism, racism and multiculturalism among White Australians. Senka Božić-Vrbančić interviewed Ghassan Hage for Etnološka tribina in June 2020. 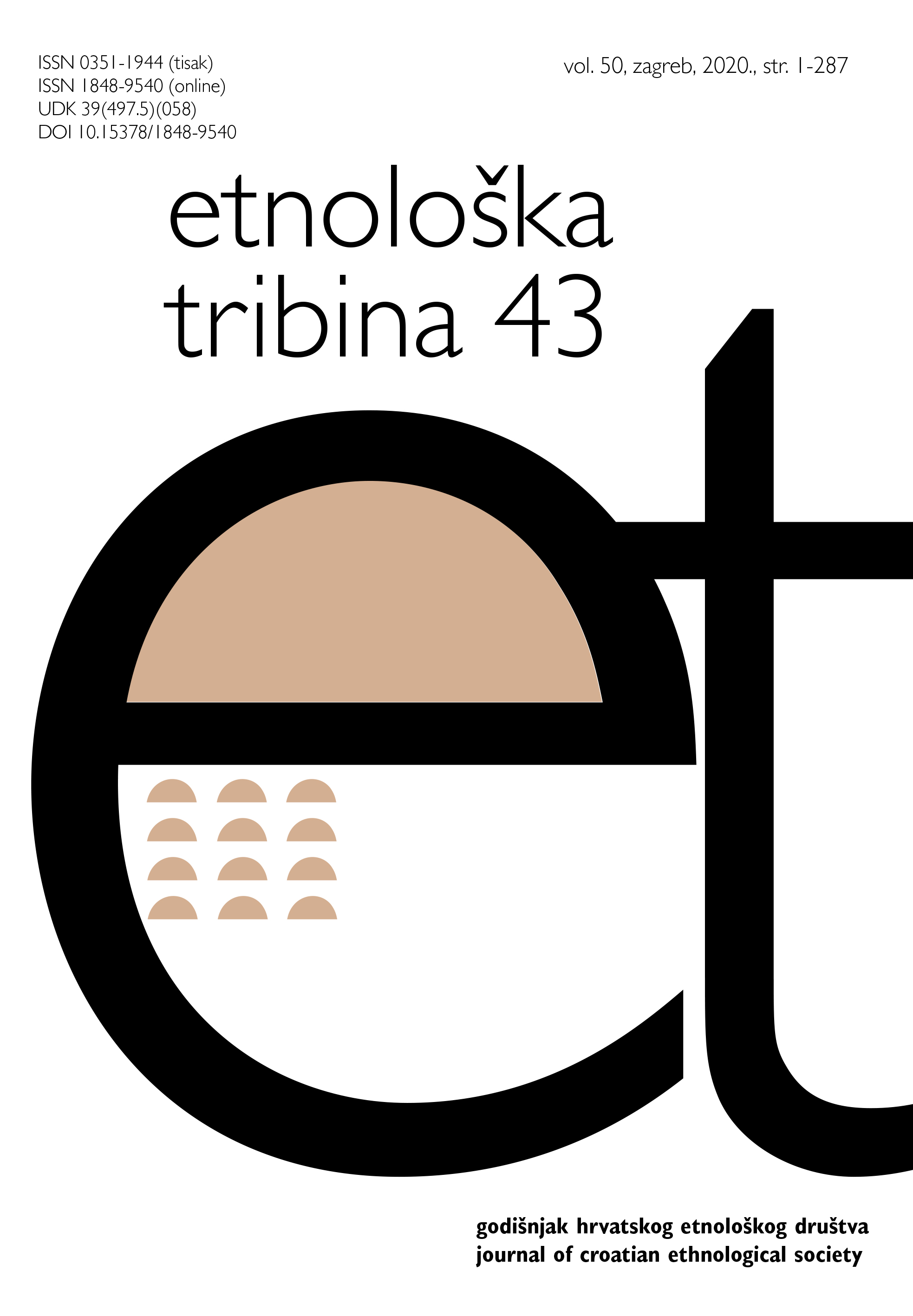